Demographic data is essential in gauging the strength of a community or area, as well as comparing the strengths of one community against another. Economic developers need to know where they stand in areas of cost of living, population, housing, unemployment, per capita income, educational enrollment, availability of labor resources, etc. in order to help their own business community, as well as attract new and expanding businesses to the area.  Three great sources in finding this data for Westmoreland County include the Pennsylvania Department of Labor and Industry, the Pennsylvania State Data Center, and the U.S. Census Bureau. 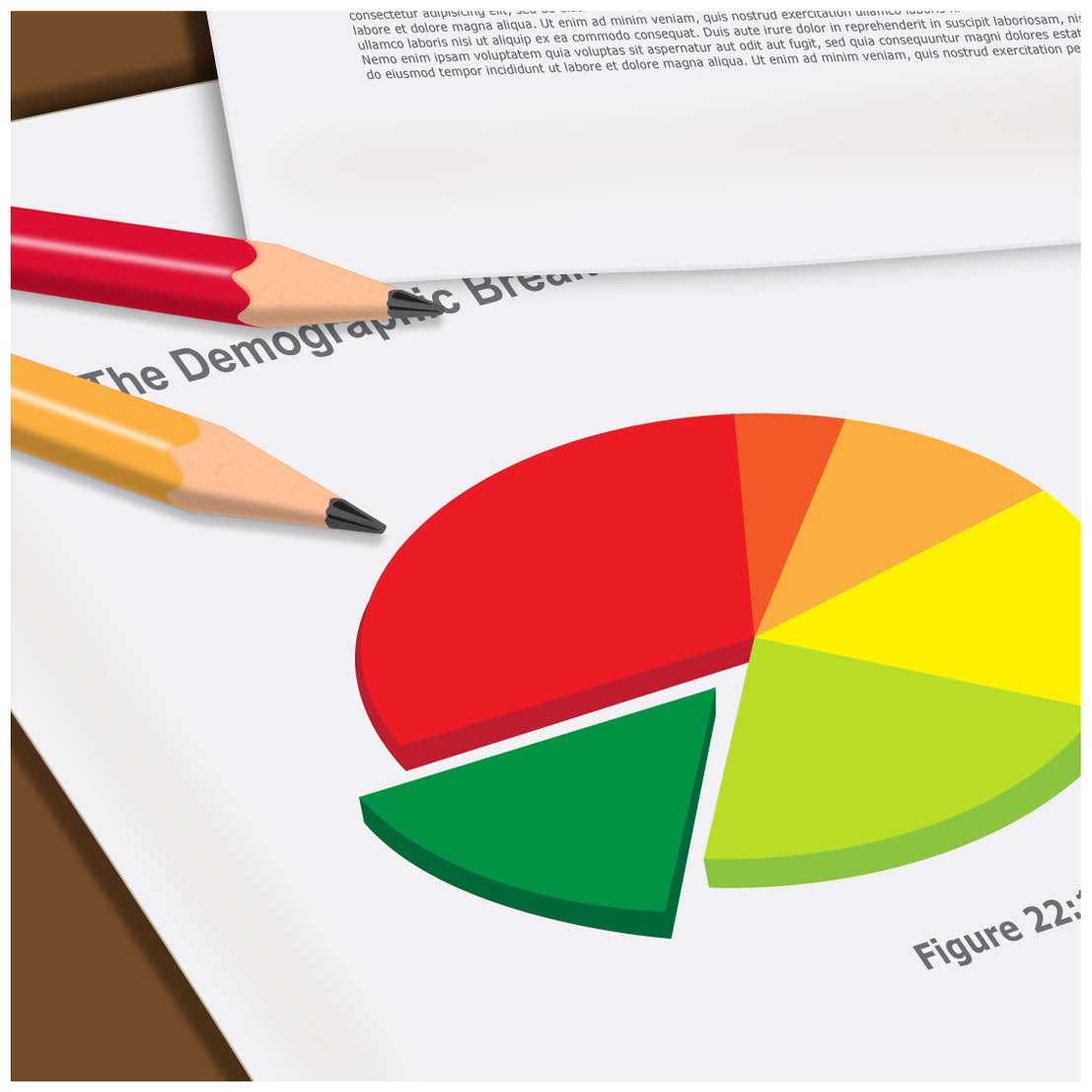 Pennsylvania Center for Workforce Information & Analysis
With more than 70 professional statisticians and data analysts on hand, the Pennsylvania Department of Labor and Industry, Center for Workforce Information and Analysis (CWIA) is a leading source of innovative workforce information for wages, state, and county economic and labor force summaries, industry data, and occupation and career information.  Two useful resources for Westmoreland County information shown on CWIA's website are:
Pennsylvania State Data Center
The availability of timely, accurate, and useful information is a key factor in economic competitiveness and survival and for day to day decision-making regardless of whether you are a business, nonprofit organization, or a governmental entity. If you are formulating a marketing plan, relocating, or starting a business, the Pennsylvania State Data Center (PaSDC) can possibly help.  PaSDC serves as Pennsylvania's official source of population and economic statistics. In addition to acting as Pennsylvania's liaison to the Census Bureau, the PaSDC is the state's representative to the Federal-State Cooperative Programs for Population Estimates and Population Projections. Each year, the PaSDC serves businesses, nonprofit organizations, government agencies, and individuals, answering more than 15,000 requests for information whether it be projections, sponsored projects, or custom data research.  The County Data Book series is just one of the few publications produced by the PaSDC and is available for each of Pennsylvania's 67 counties.


On June 23, 2011, the first set of the 2010 U.S. Census Bureau's Demographic Profiles were released, including information for Pennsylvania and Westmoreland County. These Summary File 1 tables provide the most detailed counts available so far from the 2010 Census, including cross-tabulations of age, sex, households, families, relationship to householder, housing units, detailed race and Hispanic or Latino origin groups, and group quarters. To access data from multiple geographies within the state, such as census blocks, tracts, voting districts, cities, counties, and school districts, visit American FactFinder.

Quick click for Profile of General Population and Housing Characteristics: